DVAM began in October 1981 with the "Day of Unity", conceived by the

The group's mission is:

Public Law 101-112  passed in 1989, designating October as National Domestic Violence Awareness Month for that year. Legislation has continued to pass each year. 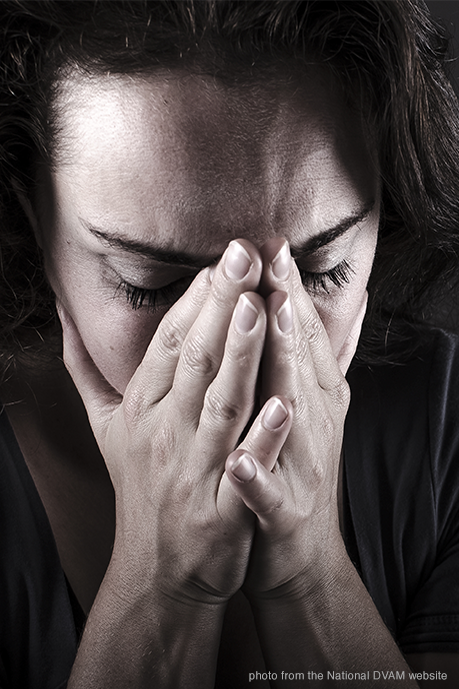